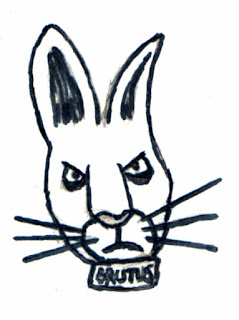 101 Poetry Tips - Now Out In Paperback

Along with 101 poetry tips, I've also included some articles, including why poets should have their own website, and how they can promote their poetry online. The book is pocket-sized, so it'll be something you'll be able to dip into wherever you are.

The internet means that anyone has the possibility of promoting their poetry. This is a double-edged sword. It also means that quality control is often lacking, and that there is MUCH more competition than in print media.

There is also the little matter of being a good poet in the first place. You'll need a thick skin, too, as a pat on the back from family and friends may lull you into a false sense of security when it comes to internet snipers lying in wait!

Basically, there are five good ways that you can utilize the internet to promote your poetry.